Does sugar feed cancer cells, and if so, should I completely avoid it?

Claim: Tumors prefer sugar for energy and will use more than normal cells. Consuming sugar can result in cancer growing and spreading more quickly. Avoiding all sources of sugar will inhibit cancer cells.

What is Our Recommendation?
While researchers continue to investigate the connection between sugar and cancer, there is accumulating evidence that sugar consumption is associated with increased cancer risk, recurrence, and mortality. Specifically, high blood sugar levels lead to conditions such as high insulin levels and obesity, which both increase the risk for cancer.

So, without provoking unnecessary anxiety, what can you do to keep your blood sugar balanced, maintain a healthy weight, and decrease insulin resistance? 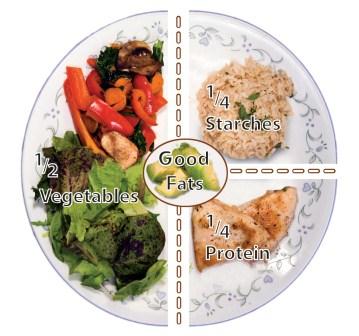 Limit Simple, Refined Sources of Sugar
Avoid sugary drinks and choose whole fruit over fruit juice. Limit sweets, such as ice cream, candy, pastries, cookies, etc. to occasional treats; not everyday foods. Have a piece of fruit or a square of dark chocolate (>70%) for dessert.

Based on information gathered from the CDC’s National Health and Nutrition Examination Survey 2003-2010, the following table shows the percentage of total added sugar found in the American diet (22):

Spice It Up
Include herbs and spices in your cooking that may have an effect in lowering blood sugar: cinnamon, fenugreek, onions, garlic, chives, leeks, bay leaf, and cloves.

Move More
Exercise decreases insulin resistance and can help your body use up circulating glucose; in addition to helping you maintain a healthy weight. Move in some way every day. Aim for 30 minutes or more of moderate activity most days of the week.

For additional information regarding sugar and health, visit the Sugar Science website.

What is the Evidence? 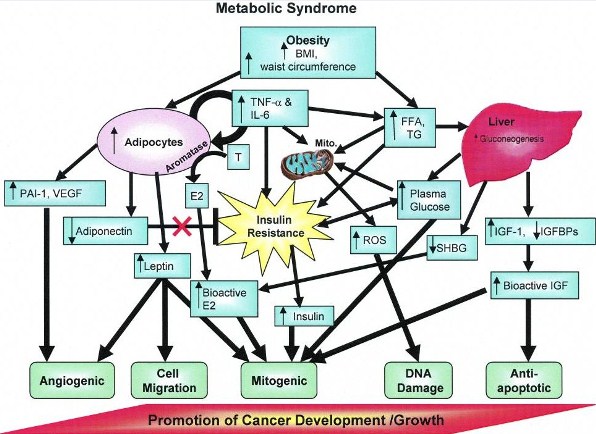 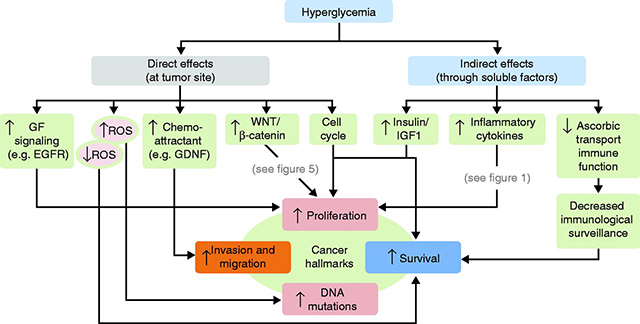 Figure 2: The many mechanisms by which hyperglycemia may feed cancer cells. Hyperglycemia may have direct effects on the tumor site or indirect effects through soluble factors. To view the additional figures listed in the diagram refer to the Garcia-Jimenez study. Both direct and indirect effects converge on cancer hallmarks (increased proliferation, survival, invasion, and migration and accumulation of mutations in the DNA) (16).

4. Larsson SC, Bergkvist L, Wolk A. Consumption of sugar and sugar-sweetened foods and the risk of pancreatic cancer in a prospective study. The American Journal of Clinical Nutrition 2006; 84: 1171-6.

22. Drewnowski A, Rehm CD. Consumption of added sugars among US children and adults by food purchase location and food source. The American journal of clinical nutrition 2014;100:901-7.