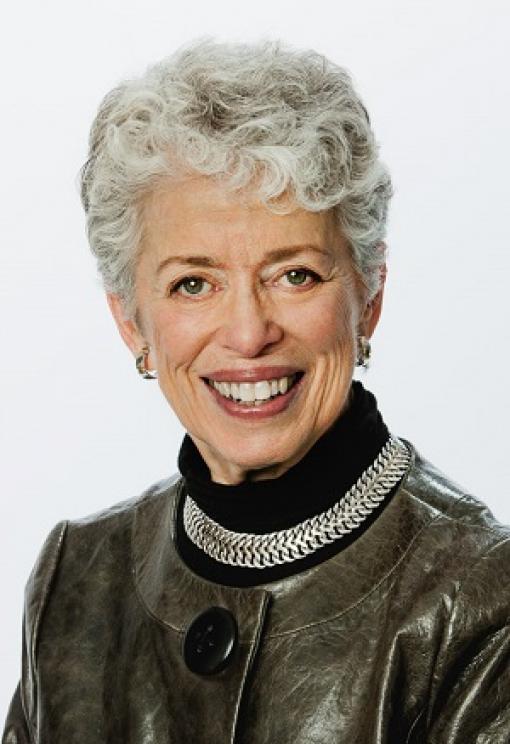 Dr. Susan Folkman was the first full-time director of the UCSF Osher Center for Integrative Medicine. Appointed in 2001, she retired in 2009. From 1994 to 2001 she was co-director of the UCSF Center for AIDS Prevention Studies. After receiving her PhD from UC Berkeley in 1979, she remained there as a research psychologist until moving to UCSF in 1988. She joined the UCSF faculty in 1990 as a professor of medicine.

Dr. Folkman is internationally recognized for her theoretical and empirical contributions to the field of psychological stress and coping. Her 1984 book with Richard S. Lazarus, Stress, Appraisal, and Coping, is considered a classic that helped shape the field. From 2000 to2004, she served on the National Advisory Mental Health Council, and in 2010 she was appointed to the National Advisory Council for the National Institutes of Health (NIH) and the National Center for Complementary and Integrative Health. She has chaired or been a member of various NIH review committees and task forces, served on National Academy of Medicine and NIH workgroups, and was co-chair of the American Psychological Association task force on ethics in research with human participants. She was also the chair of the Consortium of Academic Health Centers for Integrative Medicine from 2005 to 2007.