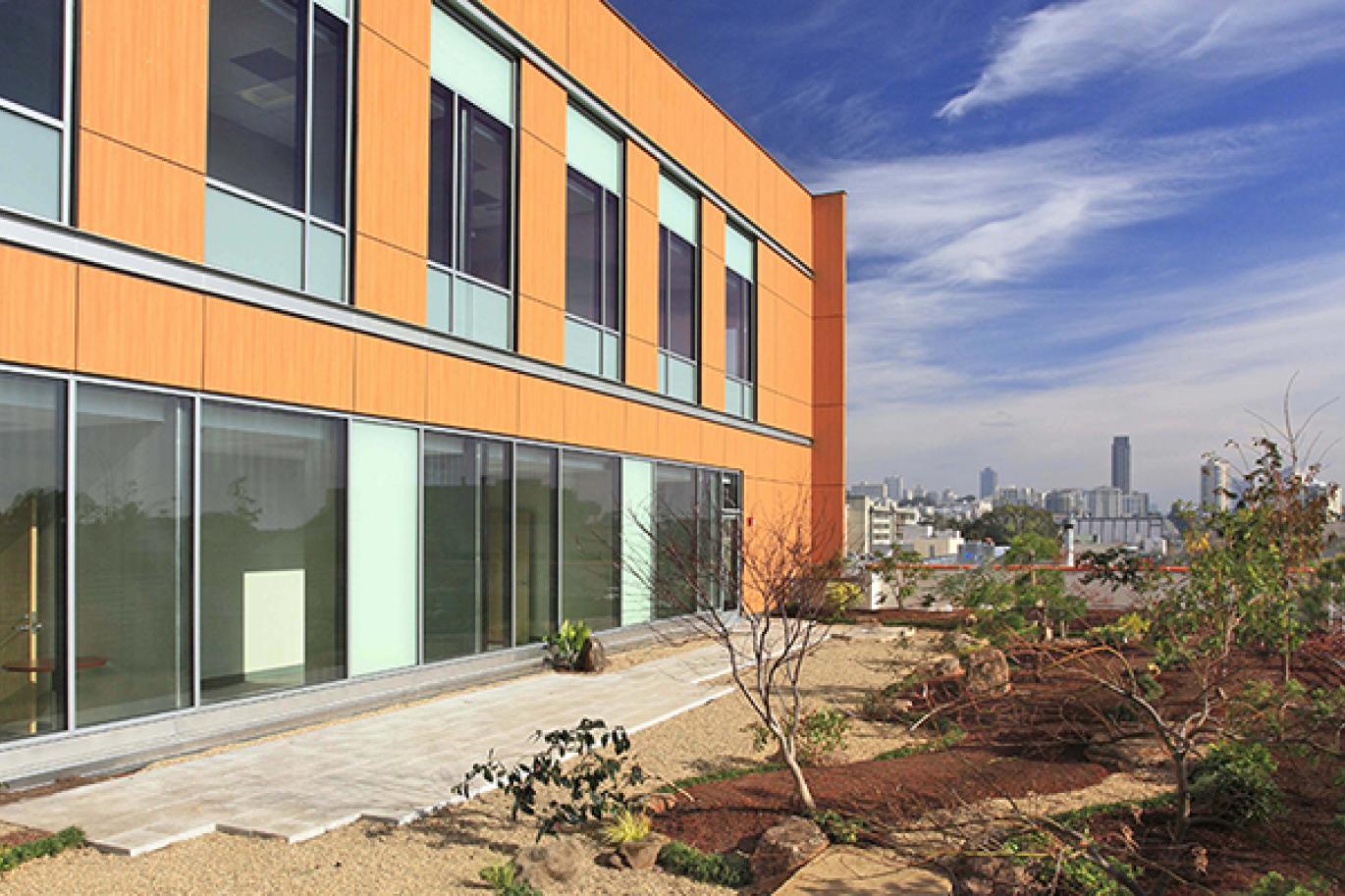 Osher Center researcher Ashley Mason, PhD, is the lead author on a new study published in the journal Brain, Behavior, and Immunity.

Chronic caregiving stress may accelerate biological aging; however, the ability to integrate the meaning of caregiving through self-awareness, adaptation, and growth can buffer the negative effects of stress. Narrative researchers have shown that people who coherently integrate difficult experiences into their life story tend to have better mental health, but no prior study has examined the prospective association between narrative identity and biological indicators, such as telomere length. We tested whether narrative identity might be prospectively associated with resilience to long-term parenting stress, depressive symptoms, and protection from telomere shortening, especially among caregivers.

We conducted a semi-structured interview about parenting and quantified narrative themes by applying well-validated, standardized coding systems with high inter-rater reliability among 88 mothers: 32 “caregivers” (mothers with a child diagnosed with an autism spectrum disorder), and 56 “controls” (mothers with a neurotypical child). To assess longitudinal changes, we measured mental health (parenting stress [PS], depressive symptoms [DS]) and leukocyte telomere length [LTL], a biomarker of aging, at baseline and again 18 months later. We examined whether narrative identity themes were related to these outcomes and whether associations differed across caregivers versus controls.

The data suggest that narratives reflecting coherent integration, but not necessarily affect, prospectively relate to psychological and biological stress resilience. Maternal caregivers’ ability to tell an integrated story of their parenting experiences forecasts lower parenting stress and telomere shortening over time. This study suggests the possibility that helping individuals better integrate the meaning of stressful experiences, but not necessarily to affectively redeem them, may constitute a potential novel target for intervention among chronically stressed populations such as caregivers.